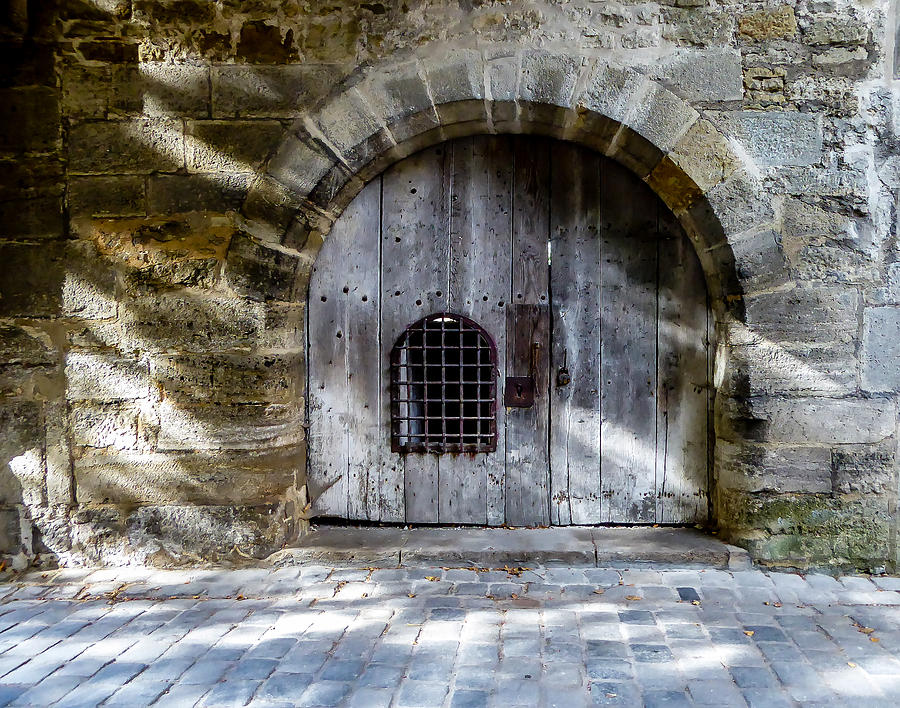 One of the many interesting doors in Rothenburg, weathered and rough.

Rothenburg ob der Tauber is a well-preserved medieval old town on the Romantic Road in Bavaria, Germany. In 1070, the Counts of Comburg-Rothenburg built Rothenburg castle above the Tauber River. In 1170, the city of Rothenburg was founded. In the Middle Ages, Rothenburg was a free imperial city, reaching its peak of prosperity in the 15th century. Today, it is a popular destination for tourists from around the world.

Pamela, congratulations on 3rd place in the Doors Only Cointest, awesome shadows and light! lf

Lovely image of an old door!

Stephen - thank you! I loved the early morning sun beams angled across this rugged scene.